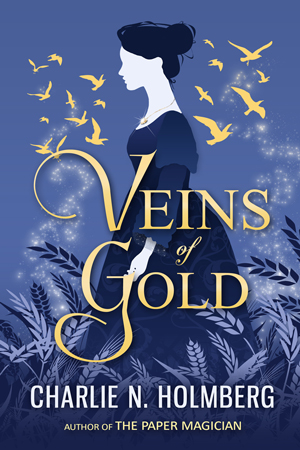 I love this cover!

I don’t usually do cover reveals, but I make exceptions for my favorite authors.

I have read everything Charlie N. Holmberg has published. Of course there are some books I liked more than others, but I’ve liked all of them enough that she’s one of my pre-order authors.

I see a new book by her… one-click. I don’t even read the description. She wrote it, I want it. Boom!

This one isn’t coming out until July of this year, but I’ve already ordered it. You can, too. (Click the yellowbutton.)

Or you can add it to GoodReads to remind yourself to get it when it comes out.

Other Books by Charlie N. Holmberg: